Can humans and Artificial Intelligence be friends?

Everyone has watched at least one science fiction movie where a super intelligent robot goes rogue and tries to destroy all humanity. It might seem like a scenario best left in a movie script, but for some innovators (including Bill Gates and Elon Musk) they’re concerned about the direction that Artificial Intelligence (AI) is taking. However, there’s no reason to fear AI, particularly when it’s used in conjunction with human consciousness.

What is Artificial Intelligence?

AI falls into the realm of computer science, and the main objective is to create machines or programs that can successfully do the things that humans typically do. While AI is usually depicted by a human-looking robot, it’s actually any program that does something we would normally consider an intelligent human act, such as Google’s self-driving cars and Amazon’s purchase predictions.

Technology is progressing at a rapid rate and smart software or robots are already performing human tasks with greater efficiently than humans can manage. But even though there are some tasks that AI can perform more competently, what they cannot do is outperform humans when a job requires emotional intelligence.

When it comes to AI it’s important to acknowledge that intelligence is not the same thing as consciousness. Machines can be programmed to act in an intelligent manner, but no matter how “smart” they are, what cannot be coded (yet?) is consciousness. This is what differentiates man from machine, and this is why humans will always have an invaluable role to play.

Rather than put man against machine, there is a way to combine the two, giving you a unique and innovative product; it’s called Hey Jude. At face value Hey Jude is a personal assistant service on your smartphone, but scratch a little deeper and you’ll discover the world’s first hybrid human-AI app. What this means is that the very latest in technology is used to find data and streamline the request process, but Hey Jude is backed by an experienced call centre of very human agents, who add emotional intelligence to the AI.

“The AI behind Hey Jude is ideal for simple tasks but for complex requests, and where common sense and reasoning are required, you need humans. The Hey Jude agents are called Judes, and they use the AI information to make informed decisions when they are responding to customers’ requests. Human emotional intelligence is just too important to be replaced by AI, and that’s part of the success of Hey Jude: it’s an efficient mobile app backed by a more efficient call centre,” says Heino Gehle, general manager at PLP SA, a subsidiary of PLP Group. 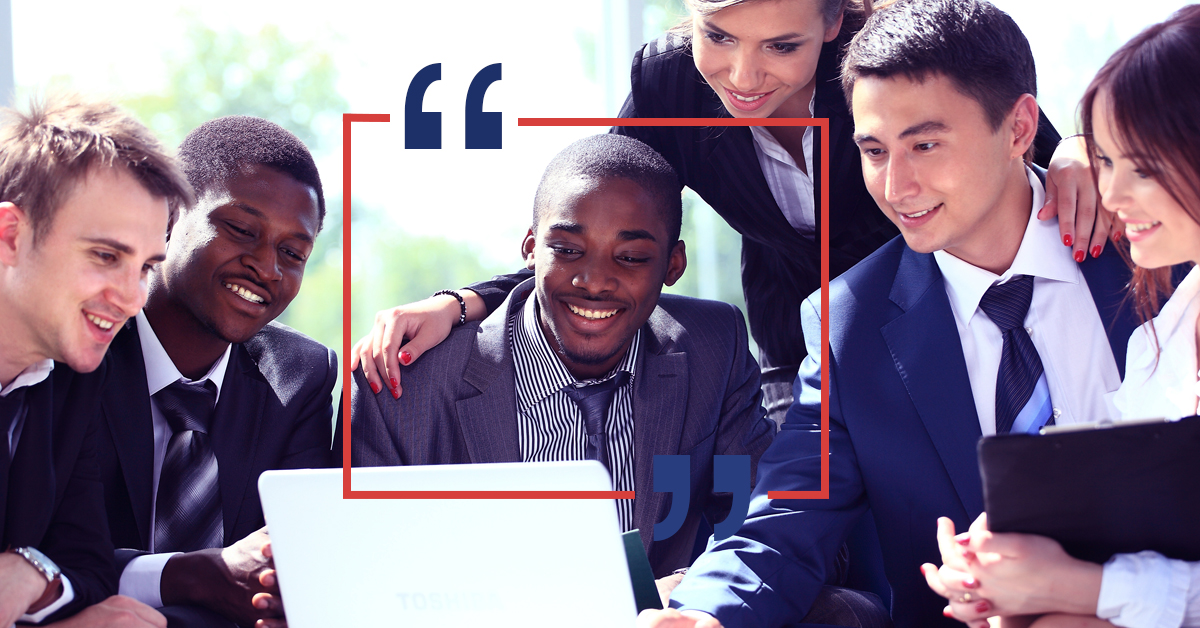 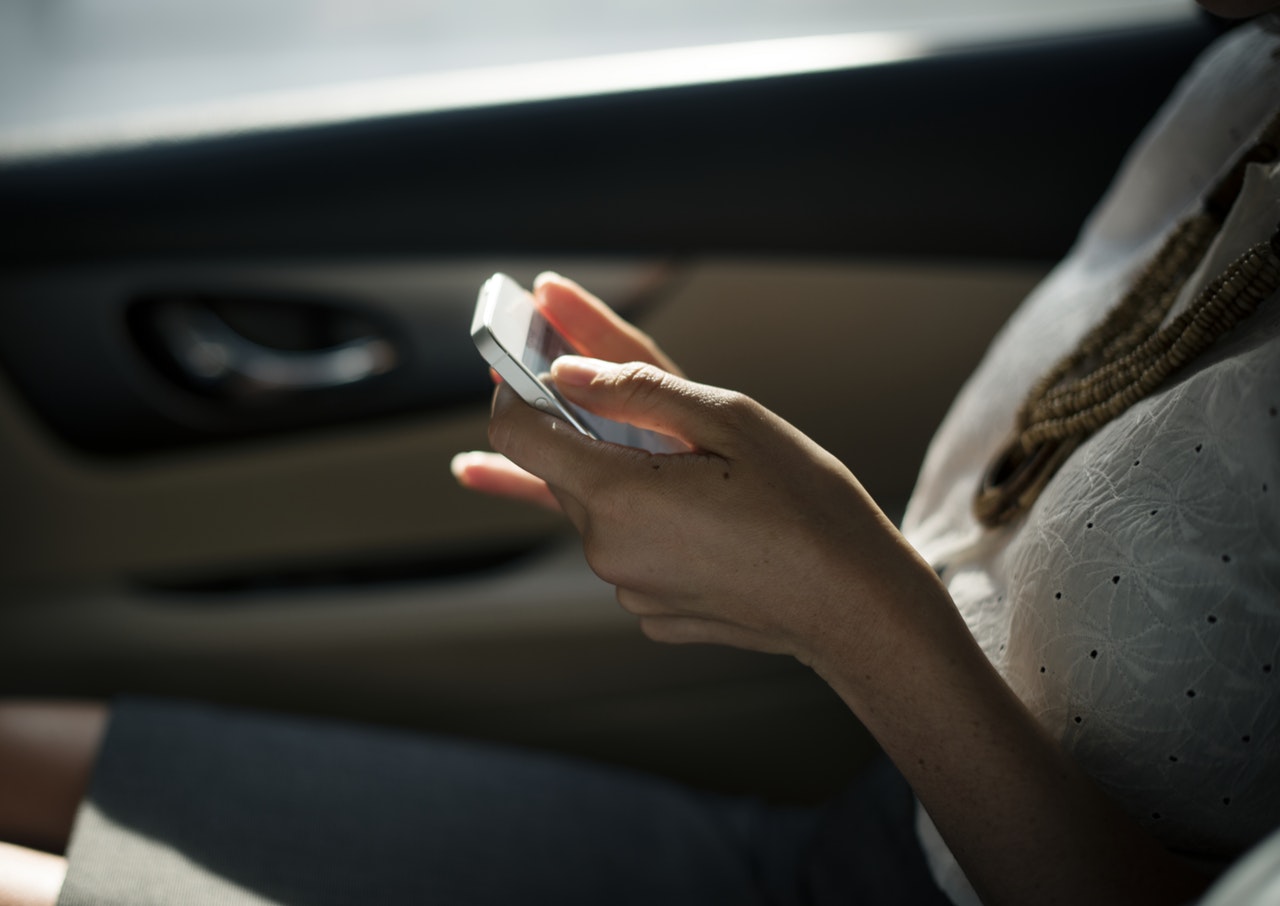 How to take your business to new heights 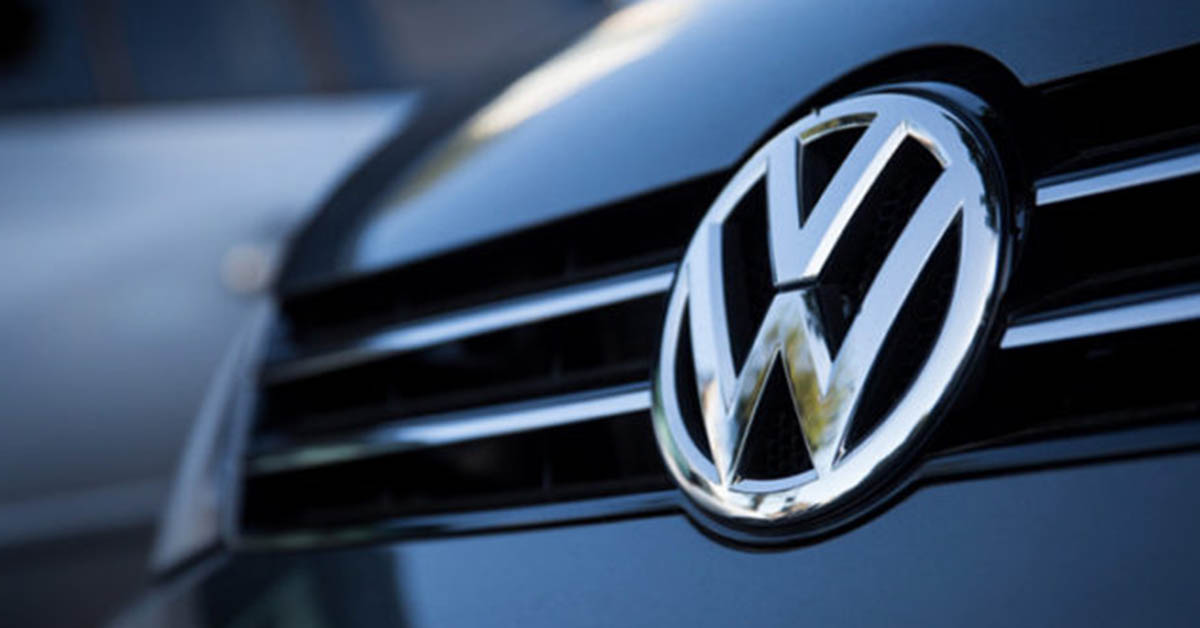 The Value of Engaged Employees